Idioms can be confusing for language learnings as their direct translations can have little meaning to anyone who’s not a native. They are defined as  “expressions whose meaning cannot be predicted from the meaning of its individual parts“. They’re also pretty funny as they often seem very nonsensical, so we’ve compiled a list of the funniest idiomatic expressions.

Below are 24 idioms in the 24 official EU languages:

At first glance you might think that this idiom belongs to the Dutch but truth is that in Bulgaria they use the idiom “when the clogs blossom” (когато цъфнат налъмите) as another way of saying “never”.

In Croatian when you want to say that someone is crazy you can use “Vrane Su Mu Popile Mozak”, literally “cows have drunk his brain” – not sure where that one comes from…

A Czech will never say they “beat” you, they will say they’ve “shoved you into their pocket” (Strčit někoho do kapsy).

When you’re drunk in Denmark you can say at have en pind i øret which literally means “to have a stick in one’s ear”.

Een broodje aap verhal or “a monkey sandwich story” is Dutch for “an urban legend”.

This idiom is probably untranslatable into most of the European languages. If you hear an Englishman describing someone as being hairy at the heel he really means that he’s “untrustworthy” or even “dangerous”. 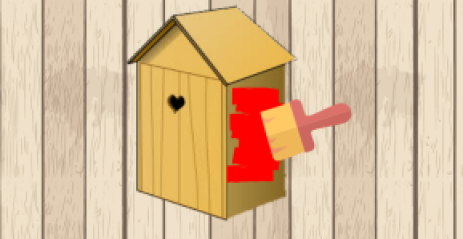 In Estonia when you puust ja punaseks ette tegema (make something out of wood and paint it red) you are actually “making something really clear”.

This Finnish idiom is probably the rudest on our list of idiomatic expressions. Poronkusema (reindeer’s piss) is the distance you can ride a reindeer before it needs to stop to pee (aprox. 7.5km).

If you hear a Frenchman asking you to “go and cook yourself an egg” (aller se faire cuire un œuf) they’re really asking you to leave them alone! 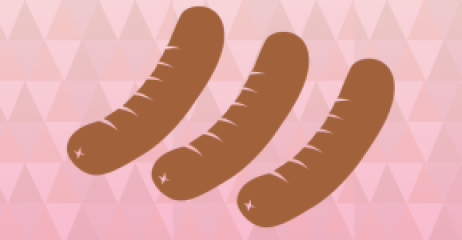 Germans use the expression das ist mir Wurst (it’s sausage to me) meaning “I don’t care” or “I couldn’t care less”.

A Greek will not say they are going to hit you, but instead will use the phrase Θα φας ξύλο which literally means “you are going to eat wood”. 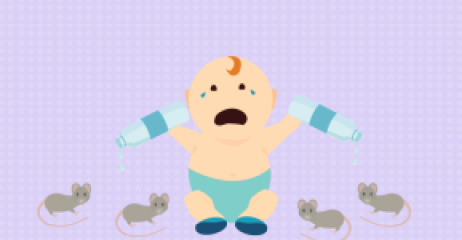 When a Hungarian child cries his parents will ask him Miért itatod az egereket? literally “why are you giving drinks to the mice?”

In Ireland “don’t keep your tongue under your belt” (Ná bíodh do theanga faoi do chrios) is used instead of “say what you want to say”.

Ogni morte di papa or “every death of a pope” is the Italian for “once in a blue moon”.

When Latvians says someone pūst pīlītes (to blow little ducks) they mean that “someone’s talking nonsense or lying”. 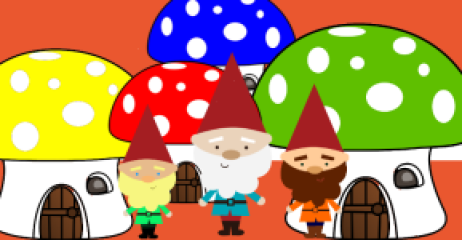 When Lithuanian children use the bathroom they say eiti pas nykštukus (they go and visit the dwarves).

A Pole doesn’t daydream but instead he “thinks of blue almonds” (myśleć o niebieskich migdałach). 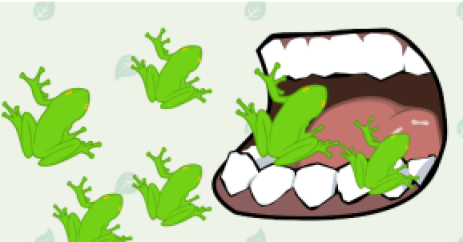 If you hear a Portuguese saying he “swallows frogs” (engolir sapos) he actually means “he shuts up and listens to things he doesn’t like”.

Romanian lies are much sweeter than anywhere else. When a Romanian “lies to you” he vinde gogoși (sells you doughnuts).

Len sa mi tak na jazyku pletie literally means “it keeps floating about on my tongue” and is used when trying to remember something. 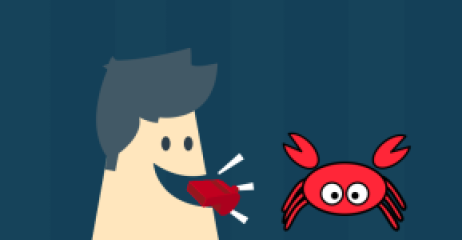 In Slovenia instead of dying you “go whistling to the crab” (iti rakom žvižgat).

This is the most romantic on our list of idiomatic expressions: mi media naranja (literally my orange half) is Spanish for “my soulmate”.

Swedish have a really cute way of describing “someone who has a tan” they’ll say Brun som en pepparkaka or brown as a gingerbread cookie!

Did we miss any more untranslatable idioms? Let us know in the comments! 🙂