Languages are an awesome thing. They are not only the way to communicate between humans but such an interesting topic. You will always have something new to learn and they’ll never fail to surprise you. Of course, in a continent with such a huge variety of languages as Europe, there are loads of fascinating and strange European language facts. Here we collect 15 of them:

Albanian can get pretty confusing! Did you know that shaking your head means ‘yes’ whilst nodding means ‘no’?

Basque, which is spoken in regions of France and Spain, is the only European language that isn’t related to any other language; it’s origin is still unknown.

If you thought Albanian was complex, try pronouncing these Czech words: krk (neck), prst (finger), smrk (pine tree) and smrt (death). As many other words in this language, they are made up entirely of consonants! 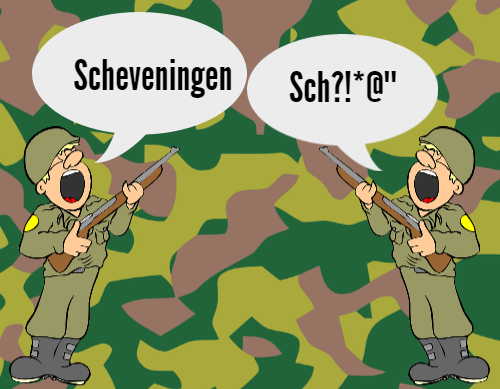 Scheveningen is a shibboleth (a word that – pronounced correctly – distinguishes you from a certain regional group). During WWII the Dutch identified Germans by asking them to pronounce the name of the Dutch city, Scheveningen.

Did you know that every 98 MINUTES a new English word is created?! The clock is ticking, start thinking… you can come up with the next one!

Did you manage to read the longest Finnish word? In English it can be translated as “I wonder if it’s not with his act of not having made something be seen as unsystematically“. Yep, went completely over our heads too.

Untranslatable words are some of our favourite European language facts. Shemomedjamo is a very useful Georgian word that can’t be translated into English. How else would you describe the feeling of eating without limit (even when you’re full) simply because the food is good? Yep. Shemomedjamo.

The longest Italian palindrome (it reads the same backwards and forwards) is onorarono which means ‘honoured’. Hats off to you Italy, to make such a long symmetrical is a pretty impressive feat! 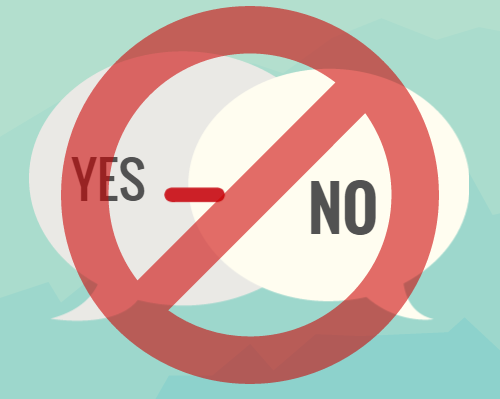 Another problem with yes and no. In Irish there’s no word for these two. Despite this, answering questions is still possible, you “just” have to use a verb form.
– Did he hear? – Ar chuala sé?
– Yes: Chuala (heard) / No: Níor chuala (didn’t hear).

Did you know that Lithuanians are very fond of the great outdoors? This is why they have plenty of personal names that take after nature concepts like Rūta (Rue), Aušra (Dawn), and Giedrius (Sunny).

These objects can be found in Malta‘s Quccija (1st birthday party). They are placed on the floor and the baby is left to choose one. Each one of them represents a different future:

English words like cobra, flamingo and piranha have a Portuguese origin: they entered the English language during the times of Portuguese exploration.

If you are still doubting if you should learn Russian, this fact may help you decide: 60 to 70% of all scientific literature is published either in Russian or English.

What would you think if you were told that people can have a conversation by whistling? In fact, a whistling language exists: Silbo Gomero is “spoken” by inhabitants of the Canary Island La Gomera. 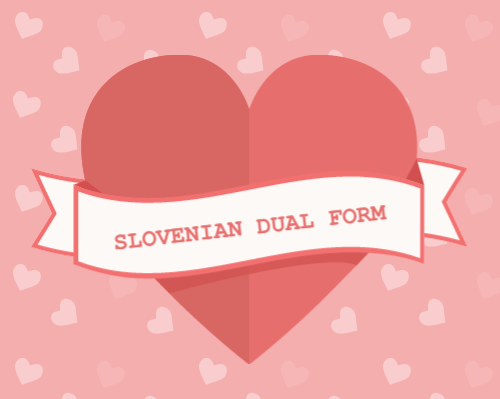 Of all the European language facts, this one will make you will fall in love with the <style=”text-decoration: underline;”=””>real love language (arrivederci, italiano). Slovene is one of the few languages that uses a grammatical dual form, when referring specifically to two objects or subjects. Can you imagine how intimate and romantic this can be when talking about your loved one?</style=”text-decoration:>

Can you speak one of these languages? They can help you find your next job, visit Europe Language Jobs and discover all our multilingual opportunities!