You’ve probably been to (or at least heard of) cities like Paris and London and although these metropolis are undeniably worth visiting, the amount of tourists can be somewhat exhausting…

Here are 11 alternatives that will allow you to relax sorrounded by nothing more than nature (and less than 1000 people)!

We bet you’ve never seen a village with more colours and fairytale appearance! Zalipie is a Polish village whose inhabitants acquired the custom of decorating the interior and exterior of their houses with multicoloured paints and tissue paper.

Located in rainy England, Bibury may be unknown for foreigners but anyone with a UK passport will be able to recognise the row of cottages pictured above, as they are portrayed on the inside cover of their travel permit. There are two ways to visit Bibury without having to be there physically: you can either go over to the Mini-Europe park in Brussels or watch the movies Stardust and the Bridget Jones Diary!

Icelandic Vik is beautiful in all possible ways and offers both mountain and sea to those who are willing to visit it. If your kind of holidays include exotic beaches you’ll want to visit its black basalt sand shore!

Ok, maybe Zalipie isn’t the most  colourful village in the list… Known as Manaea in the local dialect, this Italian picturesque village is the second smallest of the Cinqueterre towns.

The medieval French town Flavigny is certainly the sweetest village on our list; it is home to “Les Anis de Flavigny” candy factory. If you don’t have the chance to visit  you won’t want to miss Johnny Depp’s Chocolat… enjoy the views!

Reine is a Norwegian fishing village located above the Arctic circle. It was selected the “most beautiful village in Norway” in the late 1970s! It is probably the most famous village on our list (at least for the Norwegians!) 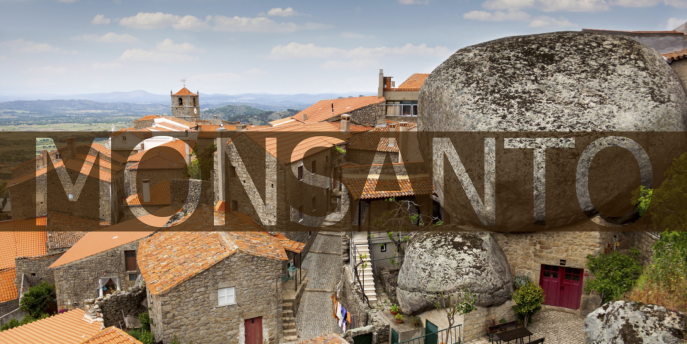 If you’re an architecture lover you must visit Portuguese Monsanto! This village is certainly the weirdest on the list… have you ever seen a house with a rock roof?

Situated in Spain, Valverde de los Arroyos is most certainly unknown to many Spaniards. Its 99 inhabitants prove it to be the least populated village on our list. If you happen to be near Guadalajara, visiting this “black village” (as all of the houses are entirley made of slate) is an absolute must!

Sorrounded by nothing more than mountains, meadows, streams and waterfalls; Slovenian Drežnica is the perfect destination for both relaxing and adveturous holidays.

If we said Flavigny was the sweetest village on our list, Hallstat must be the saltiest (“Hall” is Celtic for salt); this Austrian village is home to the oldest salt mine in the world, which has been used for over 7000 years. 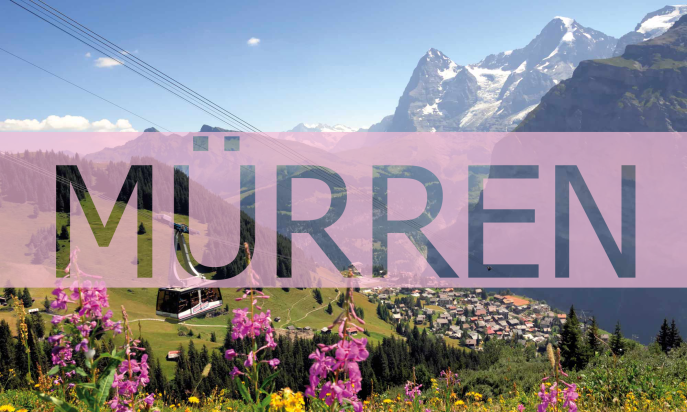 Undeniably Swiss, Mürren could perfectly be home to Heidi. Despite having only 450 inhabitants this small village has more than 2000 hotel beds which means you will probalby cross a tourist or two (thousand).

Have you been to any of these untouristic villages or would you rather spend your summer holidays in a big metropolis? 🙂